You can make a refugee claim within Canada when you arrive by land, sea or air.

You can make a refugee claim outside of Canada, if you are sponsored by the government or a private group. 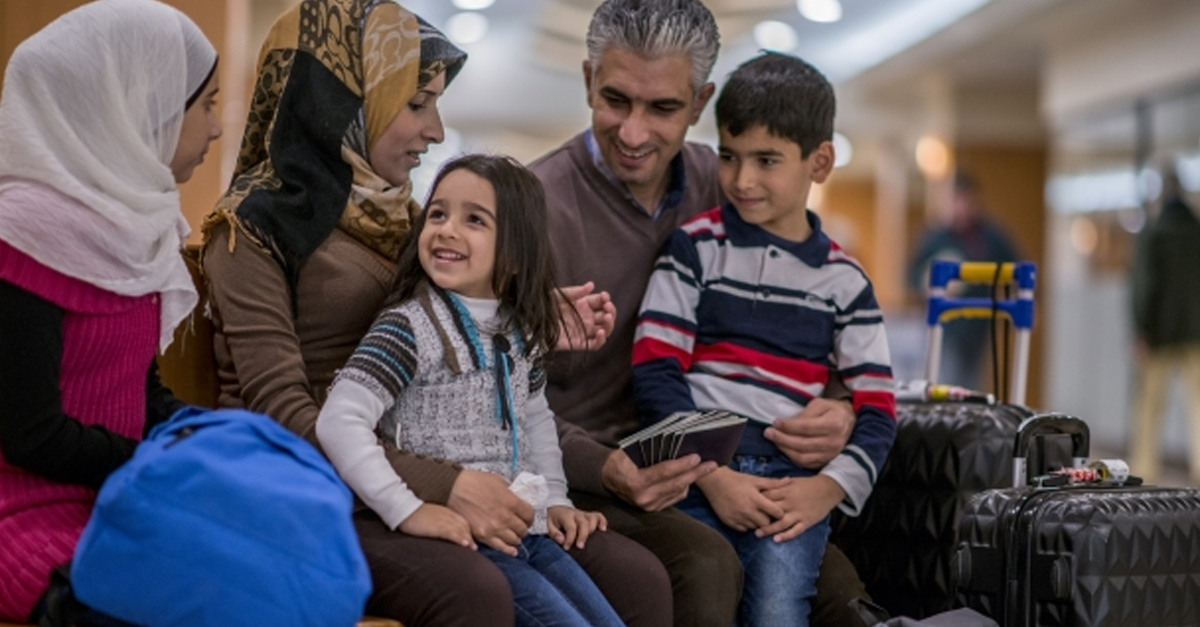 The Immigration and Refugee Board (IRB) makes decisions about refugee claims. They decide if you are a Convention refugee or a person in need of protection.

A Convention refugee is someone with a well-founded fear of persecution based on:

A person in need of protection is someone who faces the following dangers if they returned to their home country or country where they normally live:

The Canada Border Services Agency (CBSA) decides if you are eligible to make a refugee claim in Canada. If you are determined "not eligible," you may have other options.

For more information on making a claim from within Canada you can read How is a refugee claim decision made?

Refugee Claims Outside of Canada

People who are sponsored by the government or by a private group to come to Canada are called resettled refugees. People in this category are granted permanent residency when they arrive in Canada. The 2 classes of resettled refugees are:

Resettled refugees are generally referred by the United Nations High Commissioner for Refugees (UNHCR). They can also be sponsored by private groups.

Refugee claimants, Convention refugees and persons in need of protection have certain rights and may be able to access services, such as health care, education and settlement support.

If your refugee claim is denied, you may be able to appeal the decision.